Boyzone will take part in this year's Strictly Come Dancing Pudsey Glitterball Trophy in aid of BBC's Children in Need.

"We are so excited to put on our dancing shoes and learn some new moves for the Strictly dance floor!" a statement from the group reads.

"It's an absolute honour to be a part of such a special evening and we can't wait to show the nation what we've got in store."

The news was revealed on Saturday night's episode of Strictly and their dancing partners were also announced.

Keating will be paired with a new professional dancer Gordana Grandosek, who is just dancing in the charity special, while Lynch will partner with Luba Mushtuk, Duffy with Nadiya Bychkova and Graham will be paired with former Strictly winner Katya Jones. 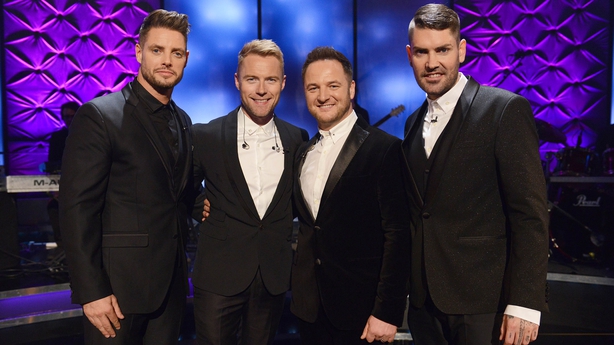 The Children In Need Strictly special will be presented by Tess Daly and Claudia Winkleman and will take place on November 16. 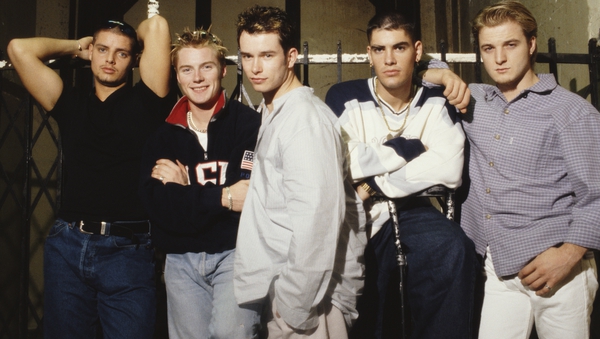