Mike Myers says Austin Powers 4 "is ''looking good'' and revealed one of his classic characters will be making a comeback "soon".

The 55-year-old actor starred as both the parody of spy James Bond and his arch-nemesis Dr. Evil in three movies - Austin Powers: International Man of Mystery, Austin Powers: The Spy Who Shagged Me, and Austin Powers in Goldmember, and after two decades away from the popular franchise Myers has teased fans about the movie's fourth outing.

Speaking to Access Hollywood, Myers said: ''Well you're gonna see Dr. Evil soon, somewhere in the culture. But the movie, you know I've had three kids under the age of seven. They take a long time to write, they always have. Jay [Roach]'s been super crazy.

"He's doing a fantastic movie right now that he's working on. But ... it's looking good.''

Fans of the comedy movies have been waiting since 2002 for a sequel to Goldmember, and Myers reveals having three kids has distracted him.

"You know, I've been very... I've had three kids in the last six years and that's sort of where my focus has been." 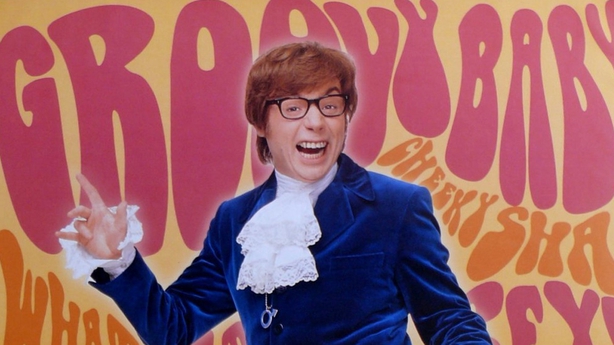 The news comes after Myers claimed he would love to create a fourth movie in the franchise, which was created as a ''tribute'' to Myers' father who passed away in 1991.

He said: ''After my dad died in 1991, I was taking stock of his influence on me as a person and his influence on me with comedy in general. So Austin Powers was a tribute to my father, who [introduced me to] James Bond, Peter Sellers, The Beatles, The Goodies, Peter Cook and Dudley Moore.

''I would love to do another, but you just have to see. I was devastated by my father's death. But to have that turn into something that makes people happy is unbelievably satisfying. It's that kind of stuff you never get used to or get tired of.''