Massive Attack have announced that they will bring their classic 1998 album Mezzanine to Dublin's 3Arena next February as part of their Mezzanine XX1 tour.

Tickets go on general sale this Friday, November 2, at 10am.

Del Naja has described the show as a "one-off piece of work; our own personalised nostalgia nightmare head trip". 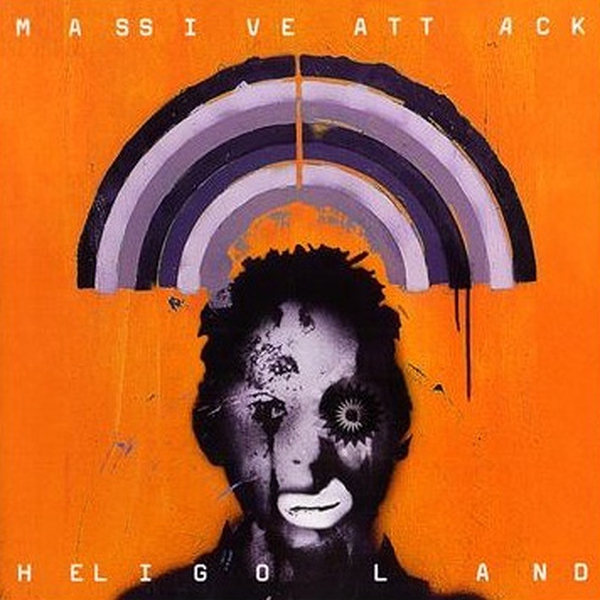