To mark the release of the 25th anniversary re-issue of The Cranberries' much-loved debut album, Everybody Else is Doing It, So Why Can't We?, we're giving you the chance to win the box set.

Following Dolores O'Riordan's sudden death in January 2018, the surviving band members decided they would still mark the 25th anniversary of their best-selling debut.

To be in with a chance of winning the box set, answer this question:

The producer of Everybody Else is Doing It, So Why Can't We? had previously worked with The Smiths and Morrissey. What is his name? 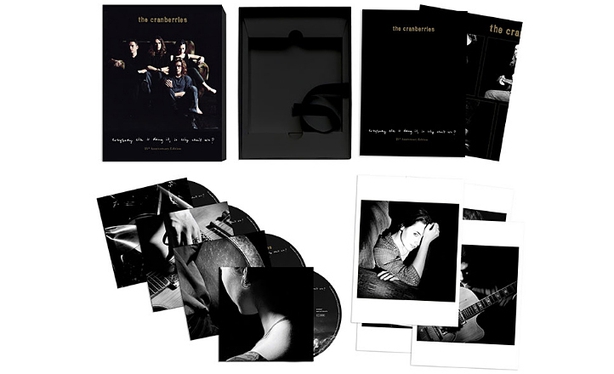 The 25th anniversary edition of Everybody Else is Doing It, So Why Can't We? is out now in a variety of formats.