Freddie Flintoff and Paddy McGuinness have been announced as the new presenters of Top Gear, with the duo taking over from Matt LeBlanc.

The A League of Their Own star and Take Me Out host will join motoring journalist and racing driver Chris Harris in the presenting line-up.

Former cricketer Flintoff said, "It's not often you have the chance to do both of your dream jobs, but I'm now lucky enough to say I will have.

"I've always been passionate about cars and I'm so excited to be joining the Top Gear team."

McGuinness said the Top Gear role is a "real honour and I'm thrilled the BBC have given me this opportunity."

"To be hosting a show I've watched and loved from being a small boy is beyond exciting. Top Gear fans worldwide are a passionate bunch and I consider myself one of them," he added. 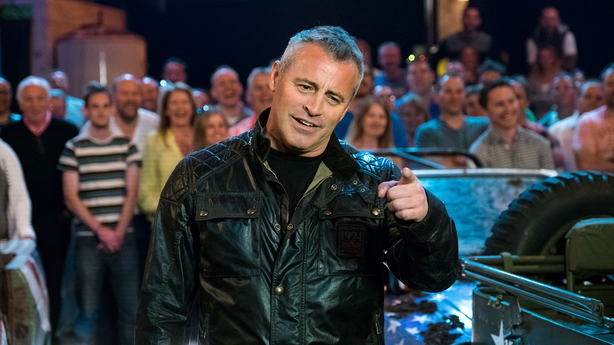 LeBlanc announced earlier this year that he would be stepping away from Top Gear, having joined the team in 2016.

The Friends star was originally brought in to co-host with Chris Evans following the departure of Jeremy Clarkson, Richard Hammond and James May. He then continued on without Evans after the radio broadcaster left at the end of their first season together.

LeBlanc's final series as host will air next year, with Flintoff, McGuinness and Harris to begin filming their first season in early 2019. 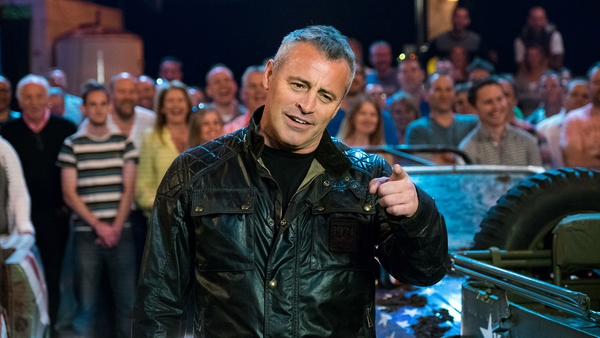