Former Hollyoaks stars Rachel Shenton and Chris Overton, who won an Oscar earlier this year for their short film The Silent Child, have revealed that they are now married.

Shenton shared the news that the couple had tied the knot in an interview with British tabloid The Sun.

"We got married not that long ago in amongst all the madness!" she said.

"It was a very private event - we wanted to keep it private - but I am so happy, though. It has been a very good year - I don't know what we are going to do next year!"

Shenton, who played Mitzeee Minniver in the Channel 4 soap, wrote, produced and starred in The Silent Child, which was inspired by her father losing his hearing when she was a child.

Overton, who played Liam McAllister in Hollyoaks, directed the film. 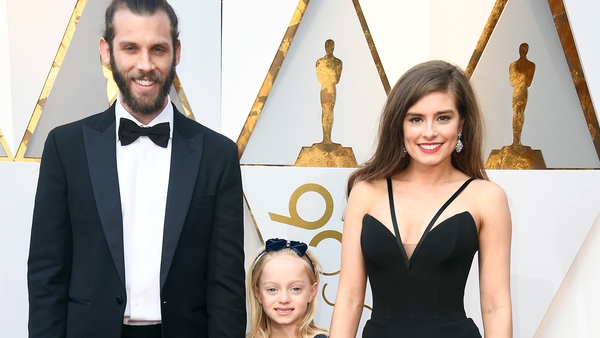