TV presenter Ant McPartlin and his estranged wife Lisa Armstrong have been granted a divorce by a judge at the Central Family Court in London.

The 42-year-old presenter and the 41-year-old make-up artist were granted a decree nisi on Tuesday morning, in a hearing that lasted under 30 seconds.

In June, Armstrong hinted that she was heartbroken after reports emerged alleging McPartlin had found love with his personal assistant.

Armstrong went on to reveal that McPartlin did not tell her about his rumoured new relationship and she found out about it through news reports.

When a follower tweeted back, "If it’s true I would have hoped out of respect to you that he didn’t let you find out from the media." Armstrong responded: "Nope. Just how you guys did."

The couple announced that they were divorcing after 11 years of marriage in January.

McPartlin tied the knot with Armstrong in 2006 at a star-studded ceremony at St Nicholas' Church in Taplow, Buckinghamshire. 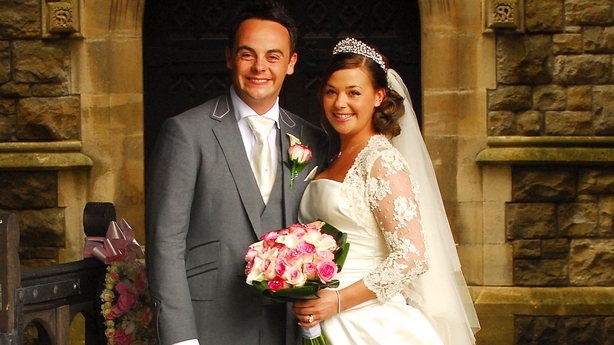 The couple met at a roadshow in Newcastle in the mid-1990s while Lisa was an aspiring pop star in a group called Deuce, who enjoyed a couple of chart hits before breaking up.

Last year McPartlin entered rehab after struggling with a two-year addiction to super-strength painkillers following a knee operation in 2015.

"I've put Lisa through hell with mood swings and depression and how it affects you," he said at the time.

"I'm very sorry about the effect it has on partners," he added. "This kind of stuff puts strains on any marriage. In hindsight, I should have mentioned it earlier but you’re embarrassed about it."

It was recently announced that Holly Willoughby will be stepping into McPartlin's shoes to co-host I'm A Celebrity... Get Me Out Of Here! alongside Declan Donnelly.