Presenter and activist Katie Piper and her professional dance partner Gorka Márquez have become the third couple to be voted off Strictly Come Dancing on BBC One.

"She's an absolute inspiration to all of us" 💗
Hear Hear! We'll miss you @KatiePiper_ 💃 #Strictly pic.twitter.com/jFKtLs7vKG

Judges Craig Revel Horwood, Darcey Bussell and Bruno Tonioli all chose to save Venn and Clifton, with head judge Shirley Ballas - who has the deciding vote if there is a tie - saying she would have also saved Venn and Clifton.

"I've taken a lot from the experience and I'll never forget this journey," said Piper, adding that Venn was the better dancer.

Márquez described Piper as "wonderful" and said he had learned a great deal about resilience from her.

The competition continues next Saturday, October 20, on BBC One at 6:45pm. 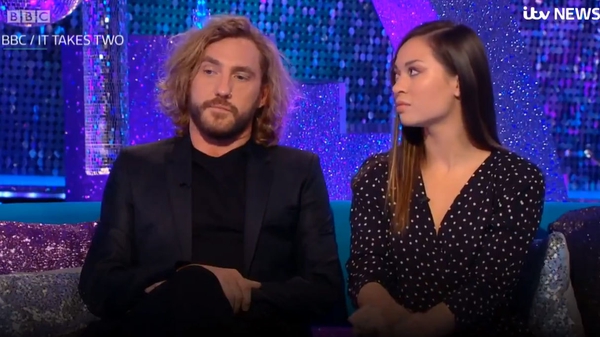