Gwyneth Paltrow is reportedly set to marry her partner Brad Falchuk this weekend.

The 46-year-old star will walk down the aisle at some point over the coming days, according to sources quoted by PEOPLE.com.

Paltrow has been dating producer Falchuk since 2014 and they announced their engagement in January of this year via her lifestyle website Goop.

Despite documenting much of her life on her website, the Oscar winning actress previously revealed that she was unsure if she would share her wedding day with her fans when the time came.

"I don't know if I'll share it or not. I think it's always a fine line of having something that is just yours but also being celebratory so we'll see," Paltrow said.

She added that she has "outsourced" much of the wedding planning.

"I'm very busy so I'm actually not that involved in it," she explained.

"I have so much going on and I'm sort of outsourcing that. I'm probably the least bridezilla person probably to a fault that has ever come across my wedding planner's office doors."

Paltrow was previously married to Coldplay frontman Chris Martin, with whom she has two children; 14-year-old Apple and 12-year-old Moses.

Falchuk also has two children from a previous marriage to Suzanne Bukinik. 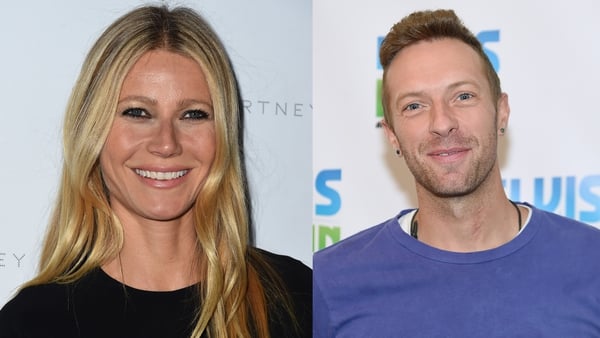 Paltrow used to 'feel like a failure' after divorce