The 47-year-old fitness instructor, who competed on the show in 2005 and had a number one hit with Chico Time, says he became ill while driving home to London from a class in West Sussex.

"There was no sense of Chico," he told The Sun. "I was having a near-death experience. It was like, 'I'm dying'. I thought I was just about to take my last breath.

An update on Chico : Chico is resting and recovering very well whilst undergoing further tests but thanks everyone for the incredible supportive messages, he’s overwhelmed 🙏🏻❤️ pic.twitter.com/ydHCo0vKmg

"I thought, 'I'm parked in a car, without anyone around me, and I'm going to die alone'.

"The expression when your life flashes in front of you - it was like that. Like I was reaching this near-death experience. Time itself vanishes.

"I found myself saying in my mind, 'I'm 47, and I really don't want to go because I don't feel I've accomplished what I came here to do'."

Slimani drove home and gave another fitness class the following day, despite losing control of his left hand and having problems with his speech.

He later went to Barnet Hospital, where doctors told him he had suffered a stroke with a reported 2cm (0.8in) clot on his brain.

Slimani is now recovering at home and has regained 90% of his speech. 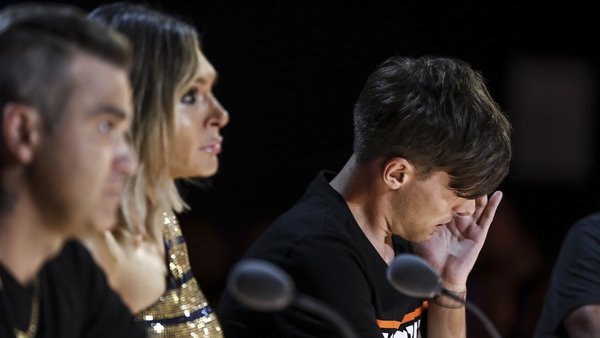