Sean Penn is receiving backlash for controversial comments made about the #MeToo movement, which he said he feels has divided men and women.

The two-time Oscar winner spoke about the movement against sexual harassment and sexual assault while appearing on NBC's Today show in the US, saying, "Well, we don't know what's a fact in many of the cases.

"The spirit of much of what has been the #MeToo movement is to divide men and women."

The 58-year-old actor continued to say he was "suspicious" of the movement which he described as "really a series of many individual accusers, victims, accusations -- some of which are unfounded."

"I'm very suspicious of a movement that gets glommed onto, in great stridency and rage, and without nuance," he said.

"And even when people try to discuss it in a nuanced way, the nuance itself is attacked... I think it's too black and white. In most things that are very important, it's really good to just slow down."

Backlash quickly followed on Twitter, with Westworld star Thandie Newton among those calling the actor out.

She tweeted, "How much actual drivel is #SeanPenn attempting to string into ANYTHING coherent?" 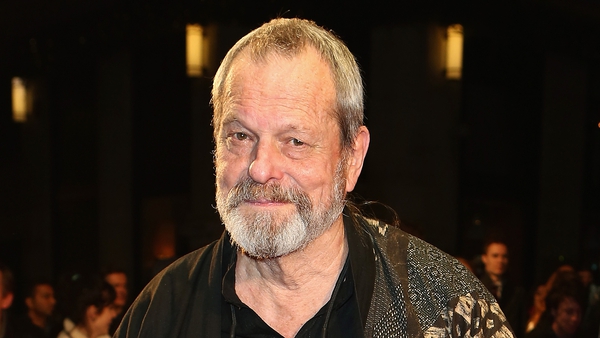