Chloe Grace Moretz has opened up about a moment in her career that she felt as though she didn't know who she was as she felt "the flame that I'd had my entire life start to dwindle."

The 21-year-old star pulled out of her upcoming projects after she had a career crisis, during which time she didn't know what to do or who she was for the first time since starting out as an actress at the age of seven.

"I didn't even know acting could be a job until I was about 13, 'cause I saw it as like playtime," the Bad Neighbours 2 star told the Sunday Telegraph. 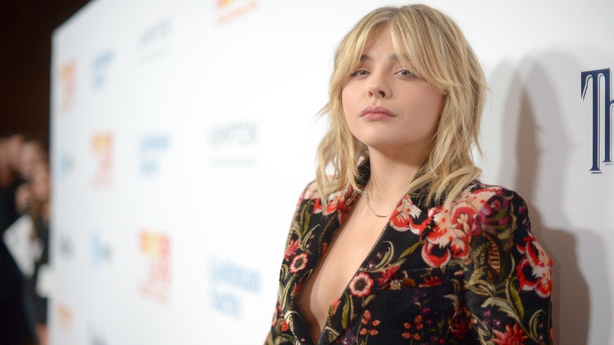 She added, "I didn't know what to do. It was the silence that I was unaware of, because I'd always been around so many people and then to just wake up and not have anything to do and know that there's no meetings to go to, no script to read, was the most jarring, silent moment of my entire life.

"I realised in that moment that I'd never had quiet."

Moretz also spoke about how acting has come naturally to her due to her being "an empath."

"I don't know what I do exactly. I know that I just react, and I've done this since I was a little girl. I've always been an empath and it came very easy to me to just channel these emotions," she said. 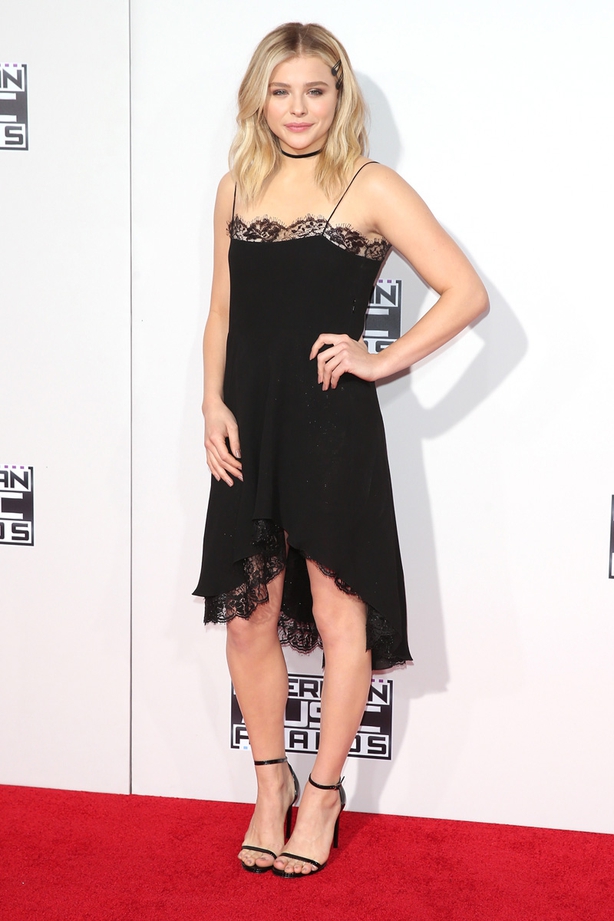 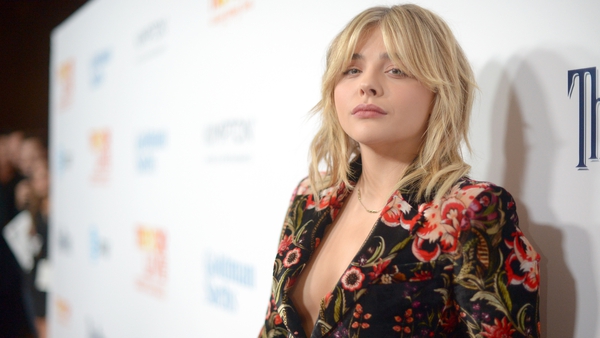