Colin Farrell is to reunite with his Miss Julie co-star Jessica Chastain in the new action-drama Eve.

US entertainment trade publication Deadline, which first reported Farrell's casting, says Farrell will play the leader of the black ops organisation whom Chastain's character Eve works for. Rapper and actor Common has also joined the cast.

Eve will be directed by Tate Taylor, who previously worked with Chastain on The Help. Chastain is also producing the film through her company, Freckle films.

Last month, the film's planned director, Matthew Newton, stepped down from the project after there was a backlash relating to his history of violence. 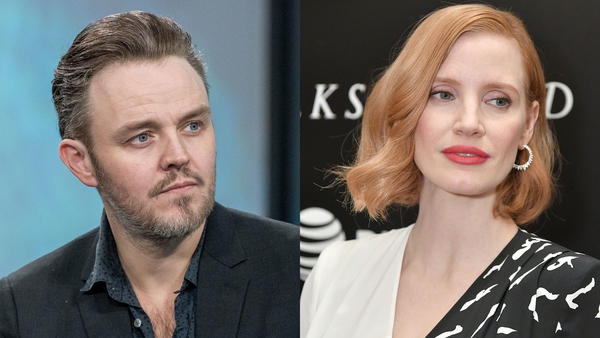