Chuck Lorre, the executive producer of The Big Bang Theory, has announced the upcoming series of the popular show will be its last.

The much-loved show's 12th and final season will premiere on September 24 on CBS, and its final episode will air in May 2019.

In a joint statement, Warner Bros. Television, CBS and Chuck Lorre Productions said, "We are forever grateful to our fans for their support of The Big Bang Theory during the past twelve seasons.

"We, along with the cast, writers and crew, are extremely appreciative of the show’s success and aim to deliver a final season, and series finale, that will bring The Big Bang Theory to an epic creative close."

By the time the series wraps up next spring, The Big Bang Theory will have aired 279 episodes, and will be the longest-running multi-camera series in television history. 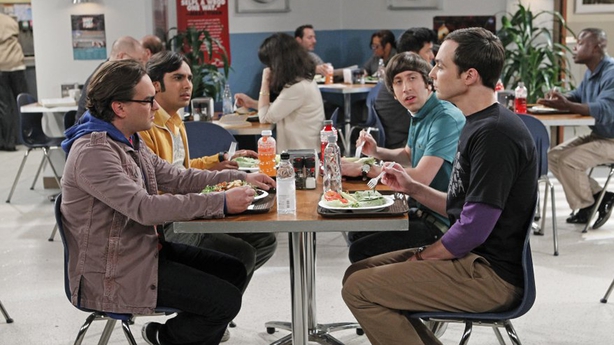 The Big Bang Theory, which first premiered in 2007, has earned 52 Emmy nominations and 10 wins during its run.

Fans took to Twitter in their droves to express their disappointment about the show nearing an end:

The Big bang theory is one of my favourite shows of all time. Devastated it's ending

Next year will officially be Big Bang Theory's last season! It was an amazing run. I rewatch it so much that i don't think I will ever think of it as "over" anyway.#BigBangTheory

Kinda sad to hear that the Big Bang Theory is ending in 2019. Then again it has been on tv for 30 years now....at least it feels that way. Thank goodness for TBS and its constant reruns.

What what what ...it can't end nooooo #BigBangTheory https://t.co/QtaOlhnPjt