American singer Lana Del Rey has defended her upcoming performance in Israel and insists it's "not a political statement".

The 33-year-old added that she understands the concerns of fans about her appearance at the Meteor Festival in Tel Aviv on September 7.

Many artists have refused to play in Israel in opposition of its occupation of Palestine, and Del Ray has been urged to reconsider by boycott groups, who liken Israel's treatment of the Palestinian people to the old apartheid regime in South Africa.

In a lengthy, two-part post on Twitter, Del Rey said she believes "music is universal and should be used to bring us together".

She said: "We signed on to the show w the intention that it would be performed for the kids there and my plan was for it to be done w a loving energy w a thematic emphasis on peace.

"If you don't agree with it I get it. I see both sides. But me and my band have been performing all over the world for months out of the years and close to 10 years now together." 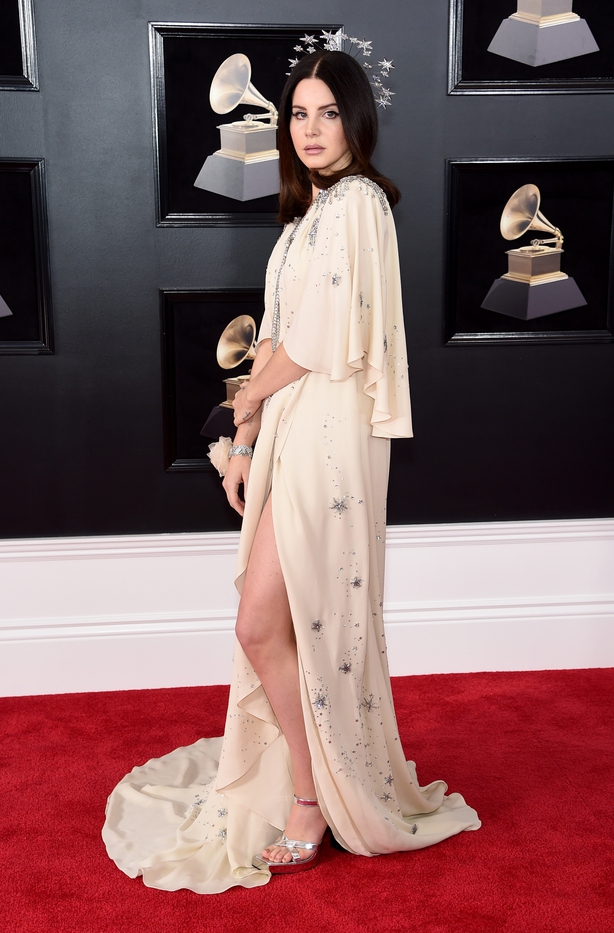 Del Rey said that although she has "deep sentiments over what is true or not true, right or wrong, I would like to remind you that performing in Tel Aviv is not a political statement or a commitment to the politics there just as singing here in California doesn't mean my views are in alignment w my current governments opinions or sometimes inhuman actions".

Following her post on Twitter, the Palestinian Campaign for the Academic and Cultural Boycott of Israel tweeted: "@LanaDelRey We urge you to reconsider.

"We doubt that you would have played in apartheid South Africa; likewise, artists refuse to play in apartheid Israel.