Love Island winners Dani Dyer and Jack Fincham have joined the line-up for next week's Edinburgh TV Festival, where they will take part in a masterclass about the reality phenomenon.

The Press Association reports that the couple will be joined by the show's narrator, Iain Stirling, and 2017 contestants Kem Cetinay and Chris Hughes at the even next Wednesday.

They will discuss the show's popularity with younger viewers, how Love Island has used social media, and what the series' success means for the television industry.

The recent series of Love Island broke ITV2's records for the most-watched programme in the digital channel's history.

"The summer of love continues in Edinburgh as we welcome the stars and makers of Love Island," the festival's Advisory Chair, Phil Edgar-Jones, said.

"For those leaving the Majorcan villa, fame, fortune and a new media career are just beginning and we're looking forward to finding out about their new lives, as well as tapping the brains of the producers to unlock the secrets of the show that had everyone from parliamentarians to Paris Hilton talking."

Earlier this month it was announced that US network CBS has secured the rights to make its own Love Island.

There are also new series in the works in Sweden, Norway, Denmark and Finland. 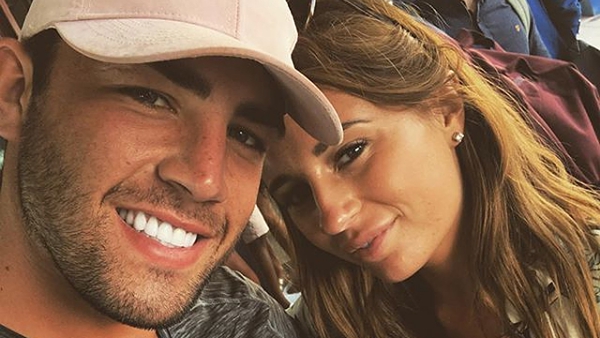