Kathryn Thomas has said she is "getting stuck in" as the new host of Ireland's Fittest Family, while longtime presenter Mairéad Ronan steps back from the RTÉ One show ahead of the birth of her third child.

She said the series has been "reinvigorated" this year with the arrival of the ATS Team - the designers of stunt experiences for shows such as The Amazing Race, American Ninja Warrior and The Biggest Loser.

"Fitness is a huge area of interest for me and I'm really looking forward to taking up the baton from Mairéad and getting stuck in," Thomas continued.

"I wish her all the best for the rest of her pregnancy and her own big adventures in the months ahead."

Mother-to-be Ronan also wished Thomas and the rest of the Ireland's Fittest Family team "the best of luck".

"It's hard to step back from the work family this year, but the timing on this one made the decision for me!" she said.

"I look forward to tuning in with my own bigger family this Autumn."

More details on the upcoming series of Ireland's Fittest Family will be revealed during RTÉ Television's New Season launch next month. 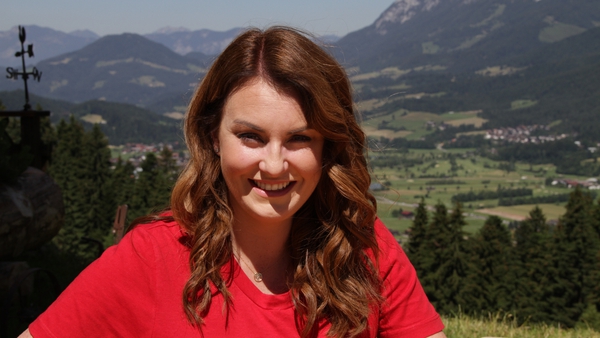