Emma Thompson has discussed the Hollywood pay gap revealing that she was "always paid less than my male counterparts" in the past.

The 59-year-old Oscar-winning says "publishing figures is the first step" to pay equality.

Speaking in September’s Good Housekeeping, the Love Actually star said: "I was always paid less than my male counterparts.

"Publishing figures is the first step. It's a forensic way of looking at how women are second-class citizens and I really appreciate that because it's not emotional.

"This is the fact - this person does the same work for less money, and that's just wrong."

Thompson encouraged women to make money in order to remain independent in their lives.

"Earn your own living and keep your own money," the two-times Oscar-winner said.

"It's your cash and you should always decide what to do with it." 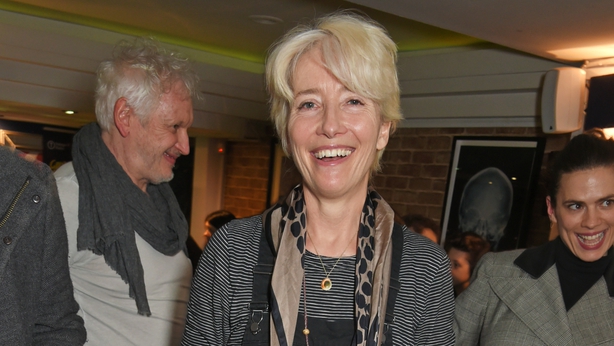 Thompson, who turns the big 6-0 next year, said the great thing about getting older is that she cares less about what people think of her.

"I've never felt so powerful and so calm.

"I just don't care, because I'm too old. It's such a great feeling. 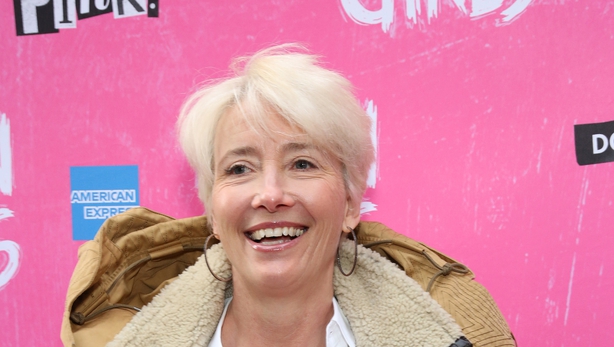 "I put as much thought as I'm sure you do into decisions in life. I try to balance stuff out, I don't get too wound up or bruised about the mistakes that I make, I'm not a perfectionist and I'm never too hard on myself.

"It's all very well saying, 'I don't care what anybody thinks', but the most important thing is not to care about the little voice in your head.

Thompson's next big role is set to be as High Court judge Fiona Maye in the legal drama The Children Act, based on the Ian McEwan novel of the same name.