Jonathan Rhys Meyers has said his "strangest fan encounter" involved a member of the public confusing him with his fellow Cork actor Cillian Murphy.

Meyers shared the mix-up while taking part in the game If You Only Knew on Larry King's show Larry King Now in the US.

"I once had a fan who stopped me for ten minutes, took three photographs, asked for my signature, and then made a complaint because I was not Cillian Murphy," he told the host.

A laughing King asked: "How did that make you feel?"

During the game, Meyers was also asked about the first time he "felt famous".

"When I was 16-years-old I did a commercial for Knorr Soup," he recounted. "It's a soup company like Heinz Baked Beans, but everybody in Ireland saw the commercial.

"That was the first time I felt famous and I kind of wanted to run away from it because, of course, you know, they're kids and they were making fun of me!" 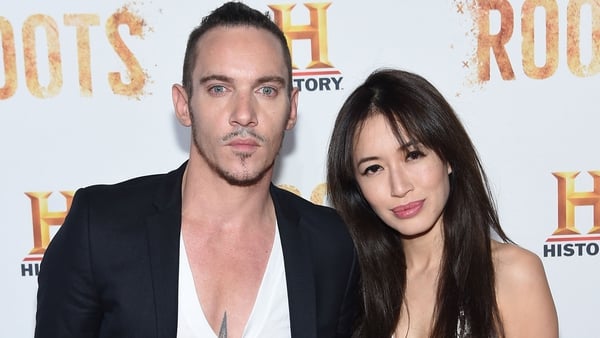