Deadline.com has confirmed that Les Misérables and The King's Speech director Tom Hooper will be behind the lens, with Billy Elliot writer Lee Hall adapting Webber's work for the screen. The story was first reported by The Daily Mail.

Deadline says Hooper has already been at work on the film for two years and will begin filming in the autumn. 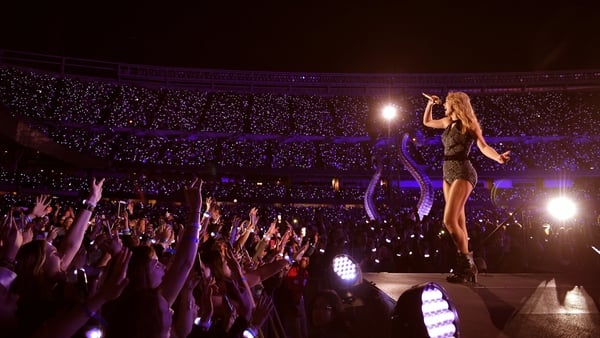