George Clooney made more money last year than any actor in history – and tequila played a part.

Including the sale of the tequila company he co-founded, Forbes estimates the 57-year-old star made $239m in pre-tax earnings in the year beginning 1 June 2017.

That puts him second in its annual list of the world's best-paid celebrities, a place behind boxer Floyd Mayweather.

Kylie Jenner is placed third in the celebrity cash countdown, having made an estimated $166.5m last year.

Earlier this month Forbes said the social media star was on track to become "the youngest-ever self-made billionaire".

Sheeran is now the highest-earning solo musician in the world, having taken home more than $110 million over the past year.

The Celebrity 100 list ranks stars from all around the globe using their estimated pre-tax earnings from 1 June 2017 to 1 June 2018. 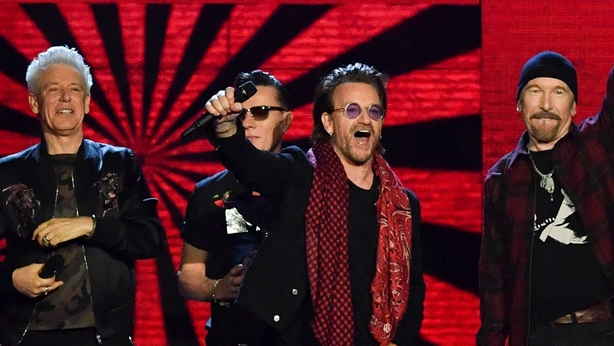