Louis Tomlinson is reportedly set to become the fourth judge on The X Factor and will sit alongside Robbie Williams, his wife Ayda Field and Simon Cowell.

The former One Direction singer, whose career started on the show and who helped Cowell at Judges' Houses in 2015, is believed to be signing a contract over the coming days, according to the Daily Mirror.

A source told the newspaper: "Louis is very much a part of the X Factor family.

"He's a close friend of the show and would make a brilliant judge. Simon mentored One Direction and signed them to Syco Records, Now he's looking after Louis' solo career - which is going really well.

"Simon hopes the deal will be done in the next few days."

The 26-year-old found fame on The X Factor as part of One Direction, the most successful band created on the show. The group finished third in 2010.

Tomlinson previously said he didn't want the band to go their separate ways as he was just starting to become confident in himself when the group took a hiatus.

He revealed he didn't enjoy discussing the band's future with bandmates Liam Payne, Harry Styles and Niall Horan, as he was afraid of the outcome.

''It wasn't necessarily a nice conversation. I could see where it was going," he told the Observer magazine.

''In the last year of One Direction I was probably the most confident I ever was. And then it was: 'OK, hiatus!'" 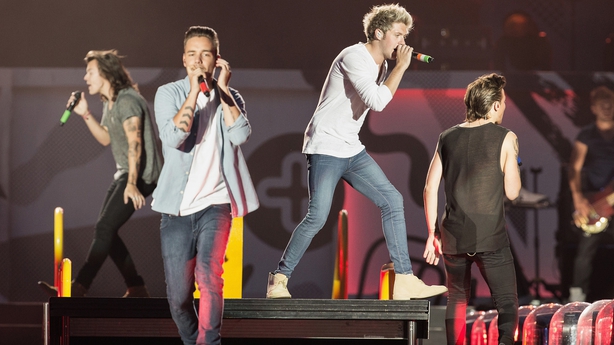 Tomlinson made his debut as a solo act in 2016 with his Steve Aoki collaboration Just Hold On.