The multi-faceted partnership marks the beginning of a new era of expanded collaboration between the veteran rockers and the music company.

The band's catalogue includes some of the most celebrated and influential albums of the last 50 years, from 1971's Sticky Fingers to 2016's Grammy-winning Blue & Lonesome.

Universal (UMG) will continue to distribute the band's music catalogue globally, with future projects and reissues to be released through UMG's labels and networks around the world. 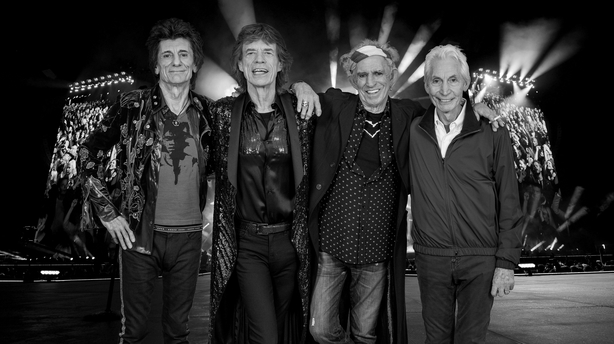 It will also work with the band and management to identify new opportunities for creative collaboration within the worlds of art, fashion, retail, sport, lifestyle and touring merchandise.

UMG's chairman and CEO Lucian Grainge, said: "After a decade of working in partnership together, we are thrilled to expand and extend our relationship with The Rolling Stones.

"We look forward to bringing our expertise and passion to bear as we put our global organization work on behalf of this iconic band who continue to create music and influence culture around the world."

The band's manager Joyce Smyth said: "For many years now we've had a wonderful partnership with Universal Music and look forward to an even more successful future together."