The schoolgirl who bought a first edition of Harry Potter and the Philosopher's Stone could have had no idea that 21 years later her copy would fetch £56,000 at auction.

The rare edition in question was one of 500 copies published by Bloomsbury in a 1997 print run which, according to The Mail on Sunday, contained spelling errors which were corrected in later editions.

The author is billed `Joanne Rowling' as she was then known. The unnamed seller purchased the novel at an English railway station when she was 11. An American collector bought the book for £56,250 at Bonhams auction house. 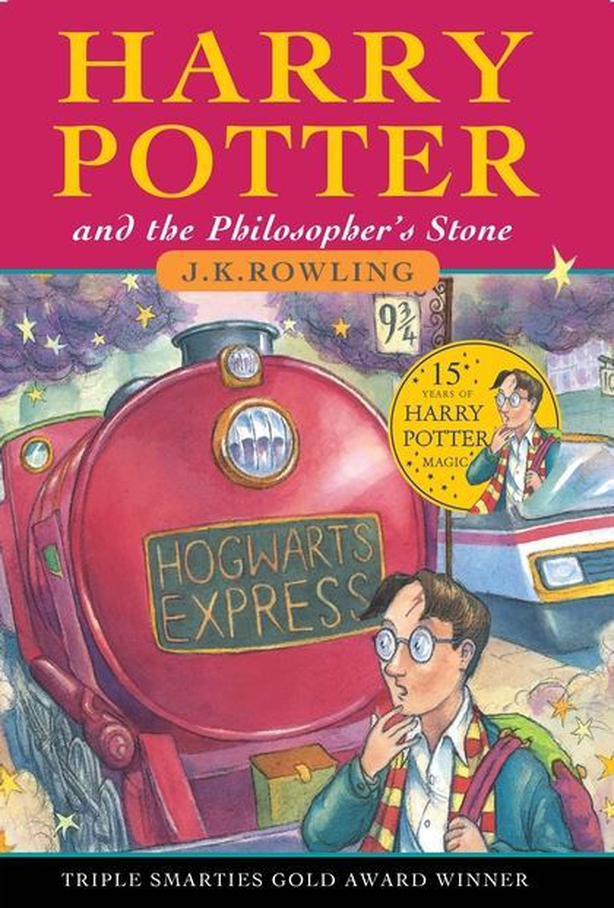 The book, the first in the seven-part series of Harry Potter books, was maintained in a perfect state by a private UK collector. It was sold in Dallas, Texas, by rare book specialists Heritage Auctions.

"We have sold great Harry Potter titles - not to mention chairs - in the past, but we never really paid attention to such a thing as a world record," Heritage Auctions Rare Books Director James Gannon told The Scotsman.

Online book marketplace AbeBooks, which specialises in rare books, has a guide to spotting valuable editions at their site.