Cat Deeley and Patrick Kielty are celebrating the birth of their second child, a baby boy named James Patrick.

The couple shared their happy news with a statement to US celebrity magazine People.

"We are over the moon with happiness and Milo is the perfect big brother," they said.

Over the moon to share that Milo is going to be a big brother! Can’t wait to be a family of four in the spring. We’re all so excited. ??

Last year, 41-year-old Deeley told how she wanted more children with 47-year-old Kielty, and that the pressure was on because of her age.

"I would love some more. But I have got to get on with it if I do," she told the Daily Mirror.

"When you go for your check-ups they call you a 'geriatric mum'. That is the terminology they use, I swear.

Deeley and Kielty married in a secret ceremony in Rome in 2012, having been longtime friends. 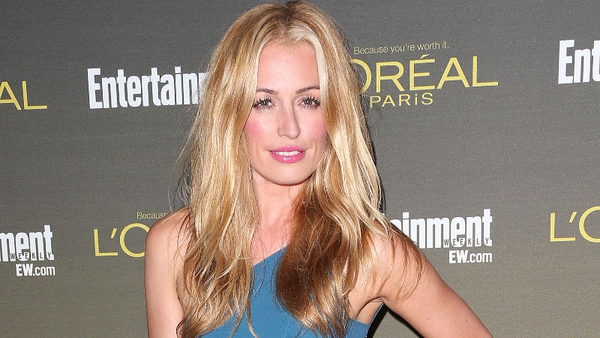 Deeley wasn't afraid of being off-key in the States