The BBC has branded a tweet by Lord Alan Sugar about the Senegal football team as "seriously misjudged" after The Apprentice boss deleted and then apologised for his post.

Lord Sugar was criticised for likening the Senegalese World Cup squad to street vendors in Marbella.

He had tweeted a picture of the sports team, which had been edited to include a picture of handbags and sunglasses laid out on sheets.

Lord Sugar wrote: "I recognise some of these guys from the beach in Marbella. Multi tasking resourceful chaps."

Seeing as he has deleted it, this was the tweet: pic.twitter.com/j6BGyVW0Hu

Prior to deleting the tweet about the Senegal team and his apology, Lord Sugar had said his post was meant to be a "joke".

In a now-deleted tweet, he said: "Just been reading the reaction to my funny tweet about the guy on the beach in Marbella. Seems it has been interpreted in the wrong way as offensive by a few people. Frankly I cant see that I think it's funny. But I will pull it down if you insist."

Lord Sugar had also tweeted responses to people who had criticised it, writing to one: "I cant see what I have to apologise for ... you are OTT ... its a bloody joke."

The business mogul and TV star initially defended his post, saying he thought it was "funny" and that people had misinterpreted it, and deleted it from his timeline.

But the 71-year-old later apologised, writing: "I misjudged me earlier tweet. It was in no way intended to cause offence, and clearly my attempt at humour has backfired. I have deleted the tweet and am very sorry."

The BBC, which airs Lord Sugar's reality series The Apprentice, issued a statement following his apology.

A BBC spokesman said: "Lord Sugar has acknowledged this was a seriously misjudged tweet, and he's in no doubt about our view on this.

The Apprentice, which sees business candidates compete against each other for a £250,000 investment from Lord Sugar, is due to air its 14th series later this year.

His post came as the BBC published a landmark report on career progression for its employees of black, Asian and minority ethnic backgrounds, in a drive for "substantial culture change". 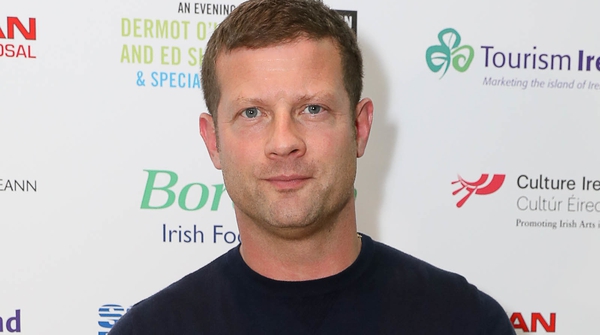