Irish X Factor duo Seán and Conor Price have said "it's not off the cards" that they could represent Ireland at the Eurovision in the future.

The Wicklow brothers, who are about to finish up their Leaving and Junior Certificate exams before heading out on tour, were guests on the Ray D'Arcy Show on RTÉ Radio 1 on Tuesday, when talk turned to whether they had any ambitions to take part in the biggest song contest of them all.

"At the moment we're just trying to establish ourselves over the next 12 months as artists and we'll see what happens then if the opportunity arises," replied Seán Price.

"We'd consider it," the brothers added in unison.

The teenagers described their decision to go out on their own headlining tour with new single Get Lost as "diving in at the deep end".

"The next 12 months for us is focus on the music, push the music," Seán continued.

"We're working hard in the studio; we'll have new music coming at the end of the summer, and then, obviously, we have the tour.

"It's just trying to establish a music career for ourselves now in the next 12 months and re-evaluate it after that. That's the dream."

"This is what we want to do for our careers," added Conor.

Listen back to the interview in full here. 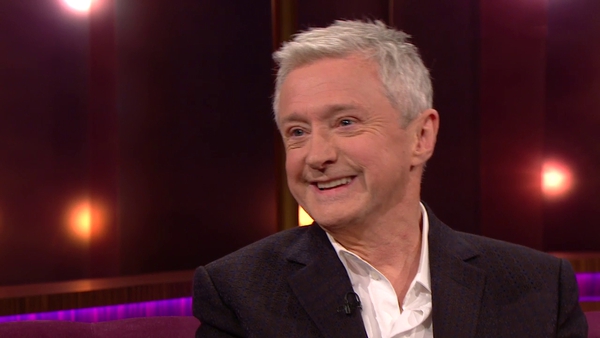