Shayne Ward has revealed that he plans to pursue roles in independent films now that he has departed Coronation Street.

The actor, who played Aidan Connor on the soap, recently bowed out of the series in a dramatic storyline that saw his character take his own life.

Speaking at the British Soap Awards, Ward said of his acting future, "I've had an incredible three years, I'm just going to progress from here. I want to get into more independent films and more serious dramas."

Coronation Street is up for the top award of the night – Best British Soap – alongside Doctors, Emmerdale, EastEnders and Hollyoaks, and Ward reckons they deserve to take home the honour this year.

"It's been an unbelievable year so far, so let's walk away with it all," he said on the red carpet ahead of the event.

"A few of us are going to boycott the stage like Kanye with Taylor Swift if we don't win it." 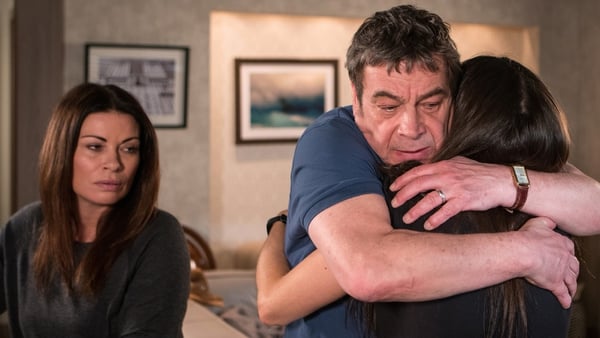