Chrissy Teigen and John Legend have welcomed their second child together, a baby boy.

Teigen took to Twitter on Thursday morning, to announce their happy news saying, "Someone's herrrrrre!" followed by a series of baby bottle and smiling face emojis.

The baby's birth comes just days after Teigen said on Twitter that she was "over being pregnant."

"Happy pregnant Chrissy is gone. Meet OVER IT Chrissy. Wanna hold my boy let’s do thisssssss," she said.

The couple's son, whose name has yet to be revealed, joins the couple's two-year-old daughter Luna.

Teigen announced her pregnancy in November by posting a video of Luna pointing at her belly and saying, "baby!"

In January, Legend, who has been married to Teigen since 2013, said they weren't sure if Luna was ready to be a big sister yet.

"We know there's a baby in there and she can say 'baby' but I don't really know if she knows what it means for her mother to be carrying another child and for that child to be her little sibling. I don't know if she's ready for that yet," he said. 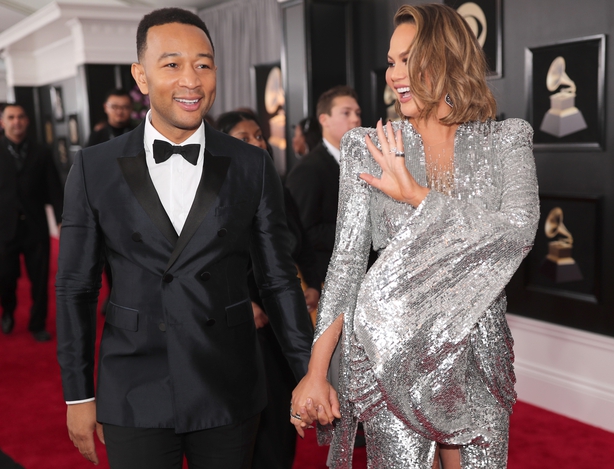 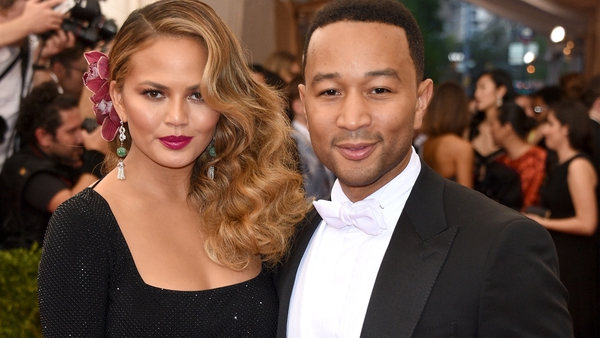