It's been a long time coming, but the first trailer for Bohemian Rhapsody, the Queen biopic, has been released and it looks like it could be a kind of magic.

Starring Mr.Robot’s Rami Malek as the exuberant Freddie Mercury, who died in 1991, the 90 second clip features lots of recreated concert footage, complete with vintage costumes and equipment. There’s everything from the group’s glam-influenced early days to Mercury’s tutus of the late '70s and his much more macho '80s wardrobe.

The snippet also features a number of key moments from the band’s career including the recording of Bohemian Rhapsody, Brian May’s scepticism about the operatic section of the song, and the run up to the biggest gig of their career, Live Aid in 1985.

It also chronicles stories from Mercury's personal life and the band's near implosion.

The remaining members of Queen will be played by Gwilym Lee (May), Joseph Mazzello (John Deacon) and Ben Hardy (Roger Taylor).

Work on the film began in 2010 when it was announced that Sacha Baron Cohen was to portray Mercury.

However the Borat star left the production three years later citing "creative differences" with May and Taylor.

The was more road blockages for the film when director, Bryan Singer, was fired after reportedly taking too much time off for "health concerns". Eddie the Eagle director Dexter Fletcher was drafted in to replace him midway through production.

Bohemian Rhapsody will be in cinemas from October 24. 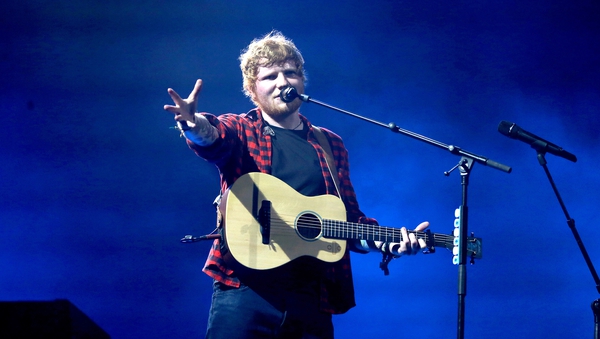 Six down, three to go: Ed-mania descends on Dublin