Sylvester Stallone is set to return for a fifth installment in the Rambo franchise and this time out the grizzled Green Beret veteran is taking on the Mexican drug cartel.

Deadline reports that the proposed film with the working title of Rambo: Last Blood is being shopped in Cannes with production planned to begin in September.

The long mooted movie is said to follow Rambo, who is now working on a ranch on the US-Mexican border, searching for the kidnapped daughter of a friend who's been taken by the Mexican cartel.

The first Rambo movie, First Blood, was released in 1982 and was followed by a string of movies in which Stallone took on the Viet Cong, Russians in Afghanistan, and the Burmese military regime.

Stallone, who starred in and directed the last episode of the series in 2008, is currently working on Creed II. 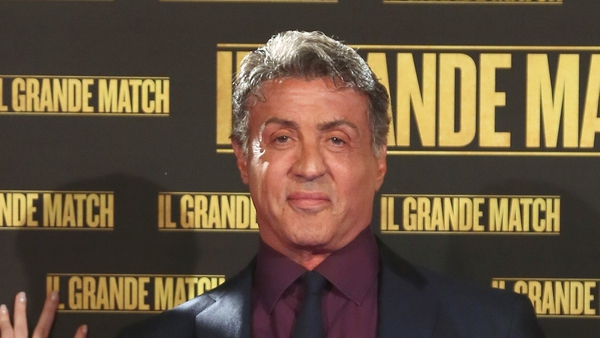