Priyanka Chopra has revealed that her friendship with Meghan Markle is unaffected by her upcoming wedding.

The 35-year-old Baywatch star revealed that despite increased pressure on the former Suits star over the last few months, Markle has remained a ''girl's girl''.

Speaking to The Rachael Ray Show, Chopra said: ''I'm so happy for everything that's happened to her, because I really feel like she's one of those female icons that I feel could be a strong idol for girls around the world, because she really cares about the world - really cares.

Meghan and Harry are set to tie the knot at St George's Chapel at Windsor Castle on May 19.

The marriage of Prince Harry and Ms. Meghan Markle will take place at St. George's Chapel, Windsor Castle in May 2018. pic.twitter.com/lJdtWnbdpB 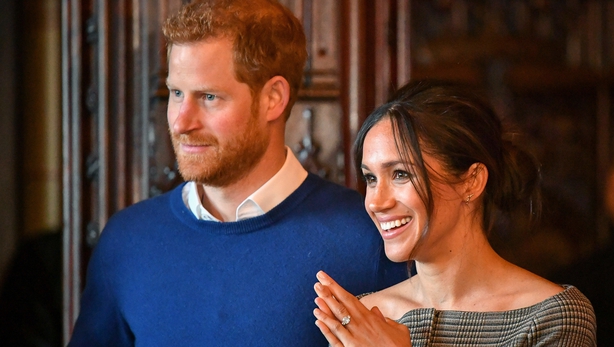 Markle recently bowed out of the TV series Suits with a wedding just weeks before the real life couple are set to wed.

US cable network Lifetime recently announced that it is making a film about the romance between Britain's Prince Harry and his fiancée Meghan Markle ahead of their wedding.