As Can't Cope, Won't Cope stars Seana Kerslake and Nika McGuigan gear up for the premiere of the show's second season on RTÉ2 on Monday night, they have hailed their female-driven team and the added relatability it brings to proceedings.

Written and directed by women, and featuring two strong female leads, Can't Cope, Won't Cope stars Kerslake and McGuigan discussed the difference it made in telling the stories of their characters Aisling and Danielle to have such a female-led team.

"I do think that it is amazing that we did have such a female driven team and that there is a lot of relatable things because, even down to the nitty-gritty of being a woman and how we have to operate in day to day life, whether it's a certain time of the month or if we're talking about bra sizes… What's written is what's right, because someone has experienced that," Kerslake told RTÉ Entertainment.

Neither star expected the series to be renewed for a second run, with McGuigan laughing that the strangest thing about returning to the role was not having to audition again.

"It's weird not to audition for something before you shoot it, for me anyway, I was like, wait hold on, I haven't done an audition…" she said. 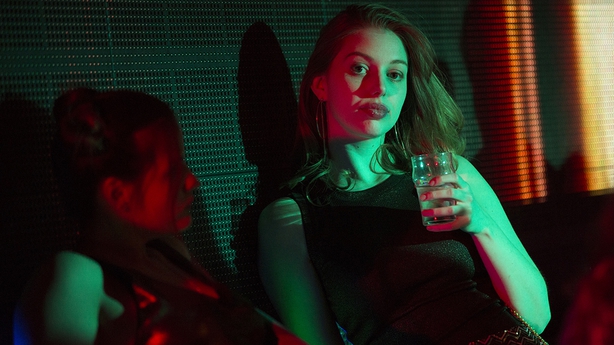 "We're delighted that people want to see more of these characters… That they followed season one enough and liked the characters, or felt something for the characters enough that they wanted to see more. That's a very nice feeling," Kerslake said.

As season two kicks off, Kerslake's Aisling will be at home in Mallow, with McGuigan's Danielle is in Vancouver.