Rampage star Dwayne Johnson has ruled out running for the US presidency in 2020 but has not closed the door completely on a campaign for the White House in the future.

After much speculation about Johnson's political ambitions, the star told the Press Association at Rampage's European premiere in London: "I think right now I am just learning as much as I can. I respect our political process."

The 45-year-old said he does "not have any delusions that it's easy".

"And I have a tremendous respect, so 2020 is not going to happen," he continued.

Rampage is in Irish cinemas from Thursday, April 12. 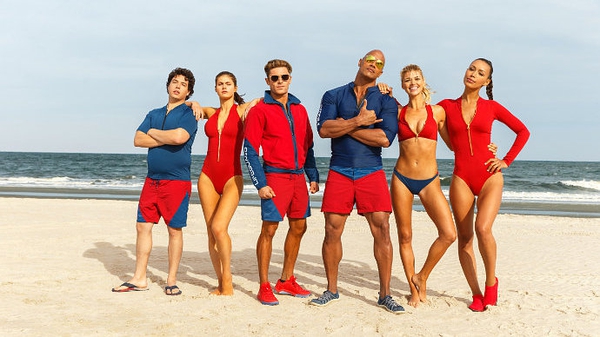 Dwayne Johnson hits back at wave of criticism aimed at Baywatch