Comedian Peter Kay has returned to Twitter for the first time since cancelling his tour due to "unforeseen family circumstances" in December.

It read: "Exciting news: A charity screening of new Peter Kay's Car Share episodes will be held at Blackpool Opera House on Saturday 7th April. Tickets on sale Saturday at 9am."

After appearing in the best of form on The Late Late Show last November, Kay's cancellation of his massive tour the following month caused concern and disappointment among his fans in Ireland and the UK.

The highly-anticipated trek was due to begin in Birmingham in April, with dates through to 2019, including six nights at both Dublin's 3Arena and the SSE Arena in Belfast.

In a statement posted on his official Twitter account at the time, Kay said: "Due to unforeseen family circumstances, I deeply regret that I am having to cancel all of my upcoming work projects. This unfortunately includes my upcoming stand-up tour, Dance For Life shows and any outstanding live work commitments.

"My sincerest apologies. This decision has not been taken lightly and I'm sure you'll understand my family must always come first," he continued.

"I've always endeavoured to protect my family's privacy from the media. I hope that the media and the public will continue to respect our privacy at this time. 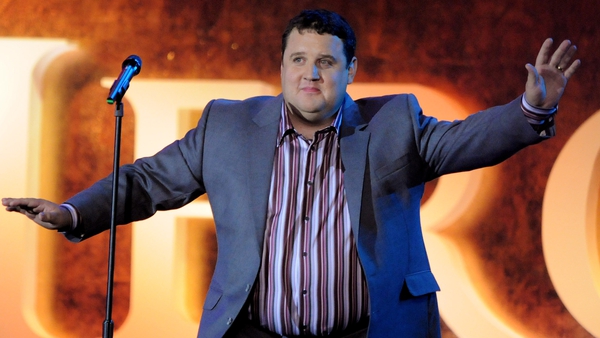