To mark the reissue of Led Zeppelin's live album How the West Was Won, we're giving you the chance to win the triple CD.

How the West Was Won brings together the best from Led Zeppelin's shows at the Los Angeles Forum and Long Beach Arena on June 25 and 27, 1972. It is available on Vinyl and Blu-ray Audio, Super Deluxe Boxed Set, CD and Digital. 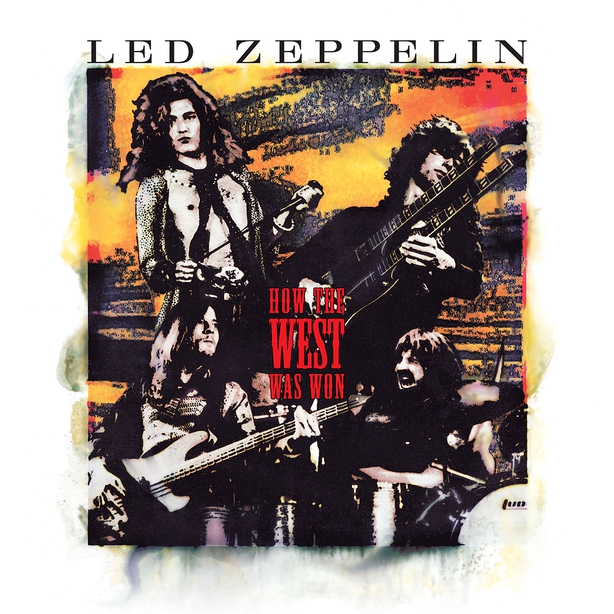 To be in with a chance of winning the CD, just complete the title of this Led Zeppelin album and song: