Downton Abbey and Paddington star Hugh Bonneville leads the lineup of guests on this Friday’s edition of The Late Late Show on RTÉ One.

The Bafta, Golden Globe and Emmy-nominated actor will be live in studio to talk about his new documentary, Countdown to Calvary, a blow-by-blow account of the last days of Jesus Christ’s life.

He’ll be explaining why he left his theology degree behind for a life in front of the camera, achieving worldwide fame as Lord Grantham Downton Abbey. He’ll be chatting all things Downton, Paddington and W1A - and his surprising Irish roots.

As they travel around the country looking at some of the most beautiful houses in Ireland, Hugh Wallace, Deirdre Whelan and new judge Patrick Bradley tell Ryan Tubridy what it takes to be declared Home of the Year.

Also this week, former Cork Rose Ruth Carroll will share her incredible story of triumph over adversity, entrepreneur Niall McGarry, founder of the company behind JOE, Her and SportsJOE, will chat about going from humble beginnings and JOE’s successful expansion into the UK market.

The Wexford man will talk about what motivated the Irish team to dominate this year’s Six Nations Championship and everything from that heart-stopping final kick in Paris to the tension leading up to that crucial last match. 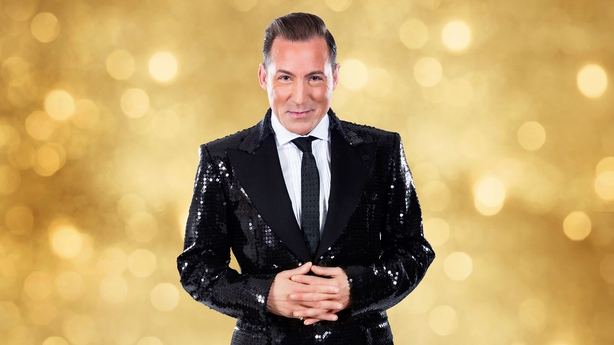 Ryan will also be joined by Dancing with the Stars judge Julian Benson as he prepares to cast his expert eye over the finalists on this year’s show. He’ll be filling us in on who he thinks might lift the Glitterball trophy on Sunday night.

Plus there's music from Bad Wolves, whose cover of The Cranberries’ classic Zombie is storming up the charts, and tunes from musical duo The Lost Brothers.