Desperate Housewife Teri Hatcher, who is set to appear on the celebrity version of the Great British Bake Off has revealed that US audiences do not understand the phrase 'soggy bottom'.

The 53-year-old actress, who admitted she binge-watched the programme on Netflix, said: "I was so excited my daughters and I were such huge fans.

Speaking on ITV's Loose Women Hatcher continued: "We get it on Netflix - I've been known to just sit there for a whole weekend and just watch it. I am just obsessed.

"Soggy bottom doesn't really translate," she said, before adding: "Well it does because even in America you're pretty sure you don't want one."

Asked about a possible Desperate Housewives revival, Hatcher said: "I would be the first person... I never wanted it to be over I love those characters."

Hatcher will appear alongside comedian Alan Carr, actress Aisling Bea and paralympian Kadeena Cox in The Great Celebrity Bake Off For Stand Up To Cancer. 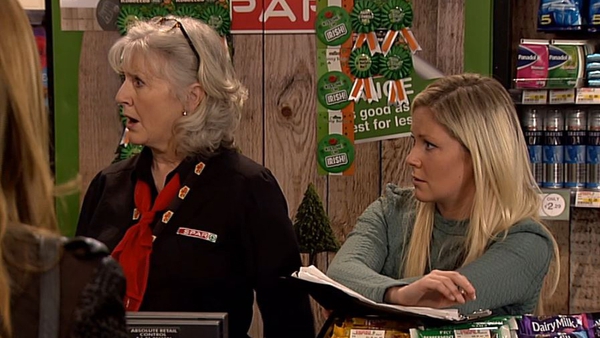