Bernard O'Shea became the fourth celebrity to be eliminated from Dancing with the Stars tonight, after he lost out in the dance-off to Erin McGregor.

Bernard and dance partner Valeria Milova left it all on the floor but sadly it wasn’t to be as the judges voted to keep Erin and dance partner Ryan McShane in the competition following the first dance-off of the series.

Speaking after his elimination, the comedian and broadcaster said: "If it was called having the craic with the stars I’d have won it every Sunday night". He heaped praise on his partner Valeria, saying she had been "phenomenal".

This week's show saw the introduction of the dreaded dance-off, meaning the bottom two on the leaderboard had to take to the dancefloor a second time to battle it out. The judges would then have the final say.

"If it was called having the craic with the stars I would have won it!" We'll miss you @boshea5! #DWTSIrl pic.twitter.com/TXCQp1FliS

Opening the show was Marty Morrissey with partner Ksenia Zhikhotska with a foxtrot to ‘Raindrops keep falling on my head’. After seven weeks, Marty finally got his wish for a slow dance and delivered when it mattered, as he took his chance and got his highest score of the competition with 16 points.

The pair earned positive comments from the judges, as Loraine said that overall it was a "commendable" performance, while Brian said it was "solid" and Julian said he was "going from strength to strength" 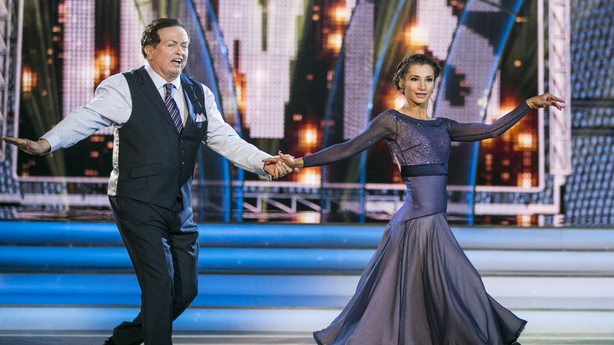 Following Marty were Alannah Beirne and Vitali Kozmin who performed a romantic rumba to Camilla Cabello's 'Havana'. After a high scoring week last week where they earned 9s across the board, the judges brought the pair back down to earth.

While Julian praised the performance as a "super, sexy, seductive rumba", Brian was not happy with them for including a lift in their routine. Loraine said Alannah must "dig deep into the basics to keep going in the competition". The pair earned a solid score of 22 points. 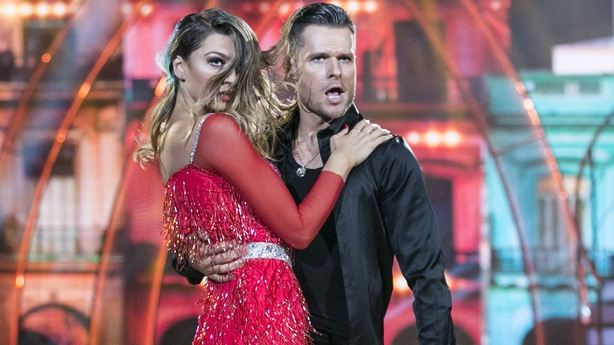 Deirdre and John waltzed into the next round with a solid score of 20. Julian said it was "a dreamy elegant waltz", and that she "danced from the heart".

Loraine said their performance was "beautiful", but "needed to be more courageous".

Filled with plenty of lifts and delivered with Olympic levels of energy, Rob and Emily danced their way into next week’s show with a solid performance that was positively received by the judges.

The judges praised their lifts, claiming they were "on point" and said the pair were "back in it" after a difficult week last week. 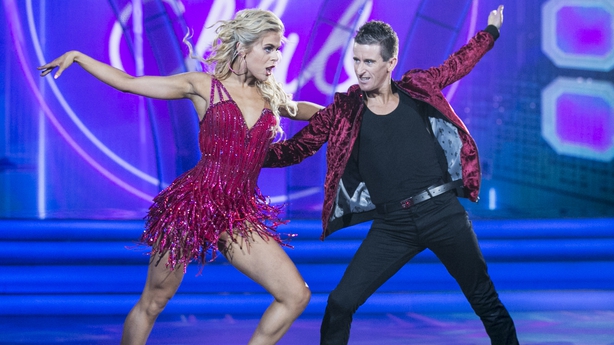 Following them were Bernard and Valeria, who took bit of a hammering from the judges on their way to the dance-off. The pair performed a viannese waltz to Tom Jones' 'What's new pussycat', with Bernard dressed up as a cat.

Julian called it the most "unique" waltz he had seen, and praised the performance for its entertainment value and its choreography while Brian said Bernard could "single-handedly be responsible for an entire generation of children growing up with terrible posture".

The comments, as well as his score of 13, did not bode well, as we found out at the end of the show. 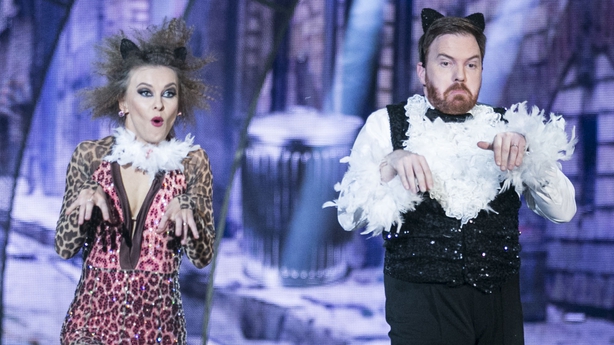 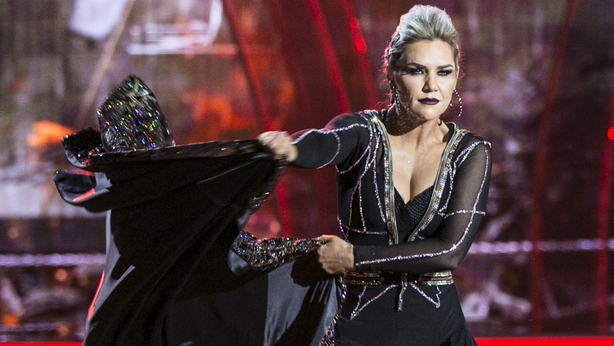 Following on from them were their dance-off rivals Erin McGregor and Ryan McShane, who despite ending up in the dance-off earned the very first 10 of the series. Dancing a Paso Doble to the White Stripes' 'Seven Nation Army', the pair earned huge acclaim from the judges and the crowd.

Loraine said it was "a brilliant Paso" which "brought us into the bullring". Brian said Erin had turned "good into great", adding "it was a very very very high quality Paso", while Julian branded it was "Paso perfection".

The good comments from the judges were followed up even better scores as they were rewarded with 28 points.

Jake Carter returned to partner Karen Byrne this week and the pair certainly delivered. Earning a high score of 26 after a solid showing, the judges praised the pair, with Loraine calling it "impressive", and Julian branding it a "very masculine" performance with "great intent"

Last, but certainly not least, were Anna and Kai, who danced a lively Charleston to will.i.am’s Bang Bang. The pair certainly came back with a bang as they earned 10s across the board for a perfect score of 30. The judges heaped praise on the pair, with Julian branding it as "smashtastic".

Brian Redmond said "it's been a long long time since I've seen someone snap a set of Charlston swivels the way you did", while Loraine added that it was "on point all the way", and that it was the "razzle dazzle" of the night. 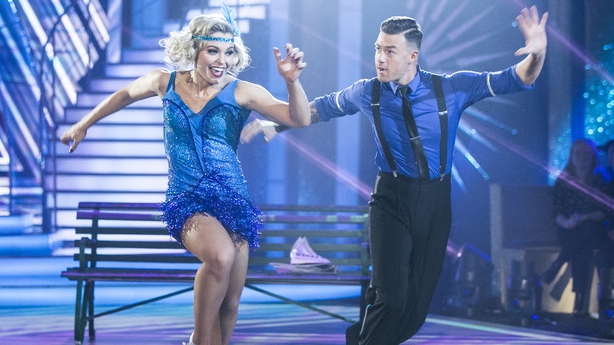