Pop rockers The Killers have announced a must-see concert at the RDS arena on June 26 with special guests Franz Ferdinand.

If you haven’t snapped up a ticket for a gig over the summer, do yourself a favour; set your alarm clock early on February 23 and cross your fingers that you manage to nab one for The Killers - you will not be disappointed.

The Las Vegas group not only have a string of hits that will ensure even the stiffest of fans will be tapping their toes but they also live up to their roots and are showmen true and true.

Brandon Flowers and co sold out their much-lauded 3Arena concert last November in matter of minutes and it’s sure to be the same this time round.

Since they released their debut album Hot Fuss in 2004, which includes hits like Mr Brightside and Somebody Told Me, in addition to the anthemic All These Things That I’ve Done, they have released a further four studio albums, each to critical acclaim.

Franz Ferdinand, who played a sold-out gig at the Olympia last Sunday, are set to join them as special guests.

Tickets from €69.50 go on sale on February 23 from Ticketmaster and usual outlets nationwide. 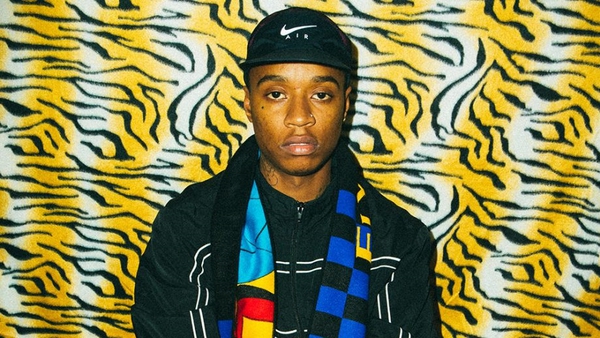