Actor Luke Wilson's car was clipped prior to a fatal car crash in Los Angeles that left one person dead and two people injured.

A car that the Los Angeles Police Department said belonged to Wilson, the brother of Owen Wilson, was hit by a Ferrari just before the crash.

After clipping Wilson's car, the Ferrari crashed into a BMW in the Pacific Palisades neighbourhood of LA at 6.31pm on Tuesday evening (2.31am GMT on Wednesday).

Detective Jeff Fischer of the LAPD told local television station KTLA: "I can confirm Luke Wilson was driving the vehicle, the Toyota FJ that was travelling northbound. His vehicle just basically got clipped by the Ferrari.

"Mr Bill Haas was the passenger in the Ferrari."

The driver of the Ferrari was pronounced dead at the scene, while American golfer Bill Haas, who was a passenger in the car, was taken to a nearby hospital with serious injuries.

The 50-year-old woman who was driving the BMW was also brought to hospital following the crash. A statement from the LA Fire Department said they were "both in a serious condition". 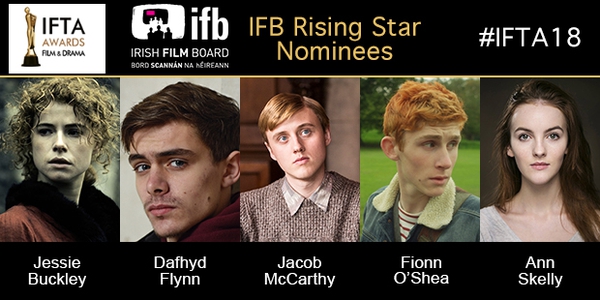