In another blow for traditional global TV companies, American TV screenwriter, director, and producer Ryan Murphy has become the latest of Hollywood's big names to sign up with Netflix.

In a five-year deal reportedly worth a hefty $300 million, the streaming site has poached the prolific producer from 21st Century Fox, where he produced global hits such as Glee, American Horror Story, and American Crime Story.

The deal, which takes effect in July, means that Murphy will produce new series and films exclusively at Netflix.

"This history of this moment is not lost on me," Murphy said in a statement.

"I am a gay kid from Indiana who moved to Hollywood in 1989 with $55 in savings in my pocket, so the fact that my dreams have crystallized and come true in such a major way is emotional and overwhelming to me."

Murphy’s current TV shows - including Fox’s just-renewed 9-1-1 and the FX anthology dramas American Horror Story, American Crime Story and FEUD (which is currently running on Thursdays on RTÉ One), will not be affected by the Netflix deal.

"I am honoured and grateful to continue my partnership with my friends and peers at Fox on our existing shows," Murphy noted.

"From Nip/Tuck - our first licensed series - to American Crime Story: The People v OJ Simpson and American Horror Story, we’ve seen how his brand of storytelling captivates consumers and critics across the globe." 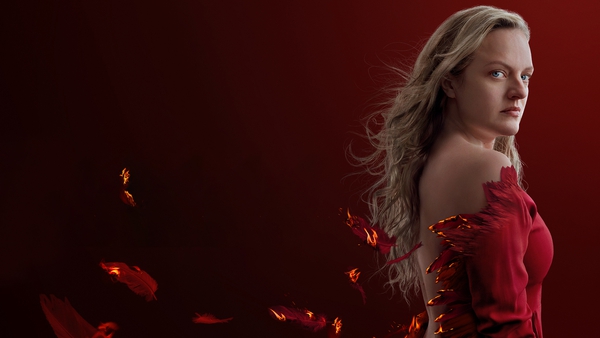