Rising stars Murray Fraser and Parisa Fitz-Henley are to play Britain's Prince Harry and fiancée Meghan Markle in the upcoming TV film Harry & Meghan: A Royal Romance ahead of the couple's wedding in May.

US cable network Lifetime is making the film, which will premiere in the US in the Spring and is directed by Menhaj Huda, whose credits include The Royals, Coronation Street and Emmerdale.

The film will chart the couple's relationship from the first time that they met.

Lifetime previously made a film about the relationship between Prince Harry's older brother, William, The Duke of Cambridge; and his wife, Catherine, Duchess of Cambridge.

That film, William & Kate: The Movie, aired in the US eleven days before the couple's wedding in April 2011.

Prince Harry and Meghan Markle are to marry on May 19.

Scottish actor Fraser's credits include the TV series Victoria and The Loch, while Jamaican-born Fitz-Henley has appeared in Luke Cage, Jessica Jones and ER. 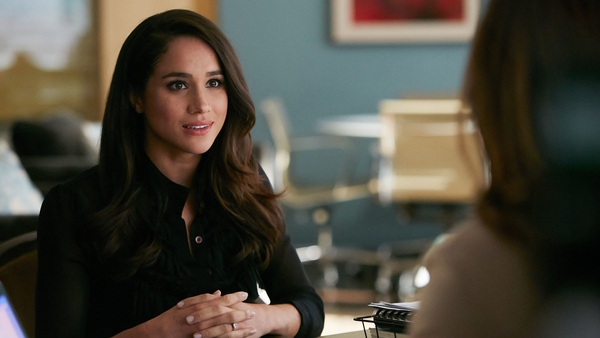