Oprah Winfrey has ruled herself out of running for president of the United States, saying it doesn't interest her.

The talk show host and actress sparked speculation that she could run for the position at the next US election in 2020 after delivering a rousing speech at this year's Golden Globes.

After the event many high-profile stars, including Meryl Streep and Tom Hanks, said they would support Winfrey if she decided to run, but she has has now shut down the whole idea.

"I've always felt very secure and confident with myself in knowing what I could do and what I could not," Winfrey told InStyle magazine.

"And so it's not something that interests me. I don't have the DNA for it." 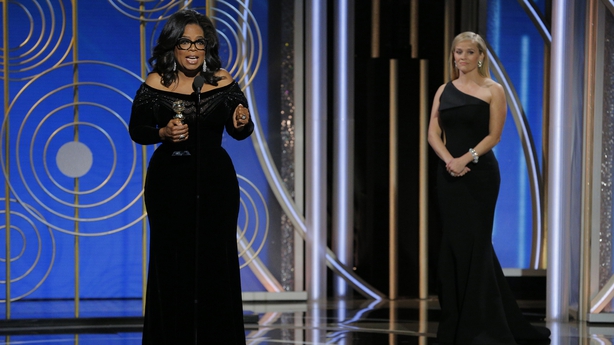 Referring to her best friend, CBS News anchor for This Morning Gayle King, Winfrey said: "Gayle - who knows me as well as I know myself practically - has been calling me regularly and texting me things, like a woman in the airport saying, 'When's Oprah going to run?'.

"I met with someone the other day who said that they would help me with a campaign. That's not for me," she added.

Winfrey made an impassioned call for "a brighter morning even in our darkest nights" at the Golden Globes, prompting her peers and fans to call for her to run for office. 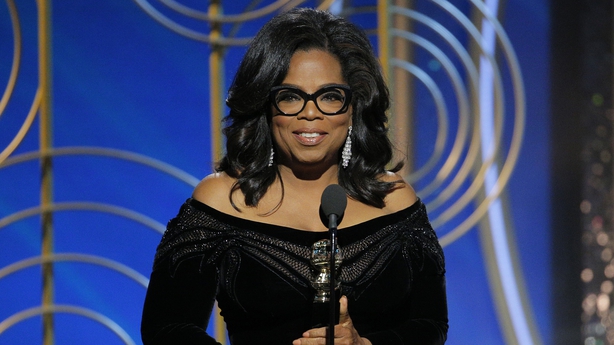 As she became the first black woman to win the Cecil B. DeMille Award, Winfrey told the audience: "For too long, women have not been heard or believed if they dared to speak their truth to the power of those men, but their time is up."

She added: "I want tonight to express gratitude to all the women who have endured years of abuse and assault because they, like my mother, had children to feed and bills to pay and dreams to pursue."

US President Donald Trump said earlier this month that he would "beat Oprah" if she ran against him at the next election.