RTÉ Radio 1 has announced a new schedule with new presenters and a series of changes across its weekday and weekend line-up including the return of broadcaster Fionnuala Sweeney.

Claire Byrne is joining Áine Lawlor in presenting News at One.

Meanwhile, Late Debate will have three new presenters, with Sarah McInerney on Tuesdays, Katie Hannon on Wednesdays and Sweeney on Thursdays. 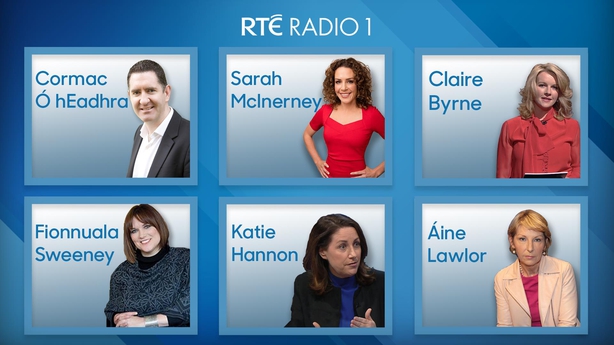 Tom McGuire, head of RTÉ Radio 1, said of the changes: "The new presenting team of Áine and Claire on RTÉ Radio 1's News at One is exceptionally strong by any measure.

"And the move of Cormac Ó hEadhra into weekend peak on RTÉ Radio 1 is testament to his proven skills both on RTÉ Raidió na Gaeltachta and standing in on such shows as Today with Sean O'Rourke.

"Sarah, Fionnuala and Katie - our three new presenters on Late Debate bring with them some truly excellent experience from the world of print, television and international journalism, and I'm delighted to welcome them all to Radio 1, and indeed to welcome Fionnuala Sweeney back to RTÉ from CNN."

All changes will take place in February 2018. 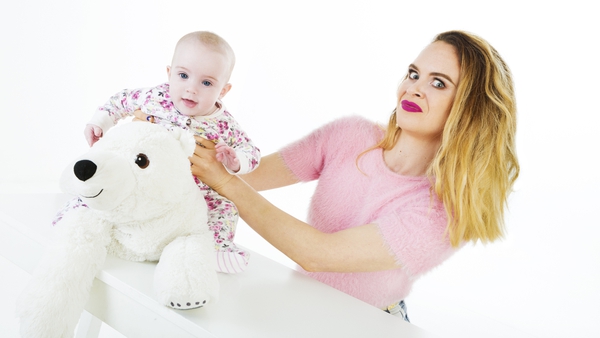