Kim Kardashian West has announced that she and hubby Kanye West would love to attend Paris Hilton's upcoming wedding.

The 36-year-old Paris recently got engaged to Chris Zylka (32), and insisted that she wanted to invite Kim, former besties who had a falling out but then reconciled in 2016.

The 'Keeping Up With The Kardashians' star previously as a stylist for the hotel heiress and appeared on her reality show The Simple Life before she became a star in her own right.

The pair became rivals, with Kim describing Paris as a girl who "carries a dog around in her purse" all day, while Paris called Kim’s famous behind "cottage cheese inside a big trash bag".

But the pair made up with each other in 2016 and have remained friendly ever since. 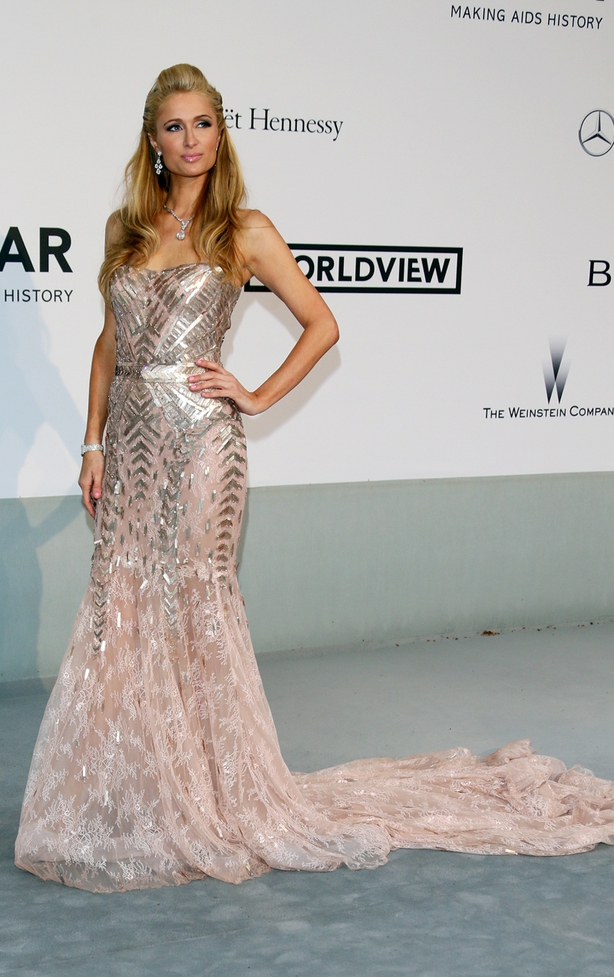