Thomas Bartlett, a member of acclaimed Irish traditional group The Gloaming, is one of the guest stars on former Talking Heads' frontman David Byrne's first album in 14 years.

American musician Bartlett, who is also known as Doveman, was closely involved in the production of Sufjan Stevens' landmark 2015 album Carrie & Lowell. 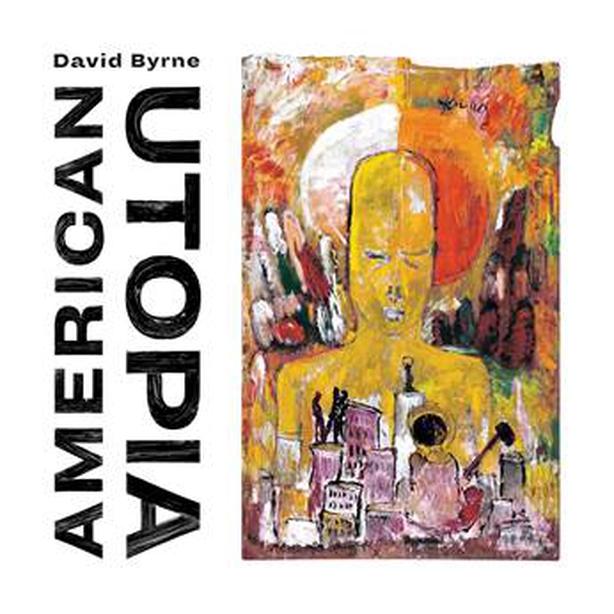 "These songs don't describe an imaginary or possibly impossible place but rather attempt to depict the world we live in now," says Byrne of his new album.

"Many of us, I suspect, are not satisfied with that world - the world we have made for ourselves. We look around and we ask ourselves - well, does it have to be like this? Is there another way? These songs are about that looking and that asking."

American Utopia was recorded in Byrne's home studio in New York City as well as studios in New York and London.

The first single from the album is Everybody's Coming to My House.

"This album is indirectly about those aspirational impulses," says Byrne. "Sometimes to describe is to reveal, to see other possibilities.

"To ask a question is to begin the process of looking for an answer. To be descriptive is also to be prescriptive, in a way. The act of asking is a big step.

"The songs are sincere - the title is not ironic. The title refers not to a specific utopia, but rather to our longing, frustration, aspirations, fears, and hopes regarding what could be possible, what else is possible.

"The description, the discontent and the desire - I have a feeling that is what these songs touch on."

Many shows have sold out for American Utopia's US Spring tour, "the most ambitious show I've done since the shows that were filmed for Stop Making Sense," Byrne has said, referring to Talking Heads' iconic in-concert movie, released at the height of the band's fame in the 1980s.

American Utopia will be released on March 9 through Nonesuch Records and it is Byrne's first solo album since 2004's Grown Backwards. The first single from the album is Everybody's Coming to My House.