Nightflyers, a new sci-fi series that will be made in Ireland and which is based on the novella of the same name by Game of Thrones author George RR Martin, has been commissioned for a full season, with Netflix set to stream the show outside the US.

US cable channel Syfy has announced that it has given the green light to the show, with Gretchen Mol (Boardwalk Empire), Eoin Macken (The Night Shift), David Ajala (Fast & Furious 6) and Brían F O'Byrne (Love/Hate) set to star and writer Martin among the executive producers.

Based on Martin's 1980 novella - later turned into a 1987 film - Nightflyers tells the story of "eight maverick scientists and a powerful telepath" who join the crew of the Nightflyer and its reclusive captain in seeking alien life at the edge of the solar system.

There are no details at present on when production will start on the series, which has the support of the Department of Culture, Heritage and the Gaeltacht and Bord Scannán na hÉireann/the Irish Film Board.

In Game of Thrones news, it has been confirmed by HBO that the six-episode final season of the fantasy phenomenon will premiere in 2019.

Send a raven.#GameofThrones returns to @HBO for its eighth and final season in 2019: https://t.co/FpWV0O0L9i 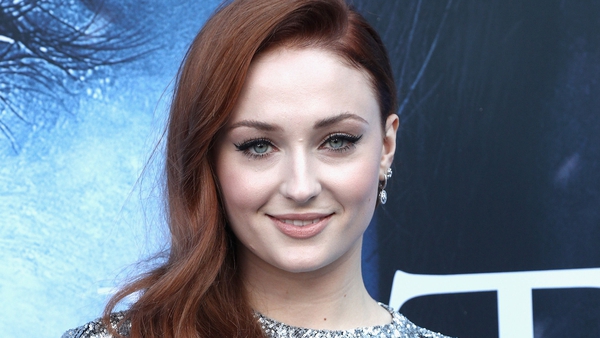