The gloriously glossy Hollywood biopic continues with another double bill.

In the first of tonight’s episodes, 1962 arrives, and the 35th Academy Awards are approaching. While David Lean's Lawrence of Arabia looks set to bag most of the evening's accolades, for Bette and Joan, Baby Jane remains the focus of attention.

While the film has been nominated for five awards, only Bette received a nod for best actress, causing the pair's bitter conflict to escalate even further.

A panel of guests is on hand to take Frankie to task over his claims.

Seven experts in fine art are assembled into a military platoon during the Second World War, and given an unusual mission.

They are sent into occupied Europe to recover priceless works of art that have fallen into Nazi hands and ensure the masterpieces survive the conflict.

The French detective drama returns for a sixth season, as Laure returns early from maternity leave to help the team name an anonymous murder victim identifiable only by use of his dismembered torso. 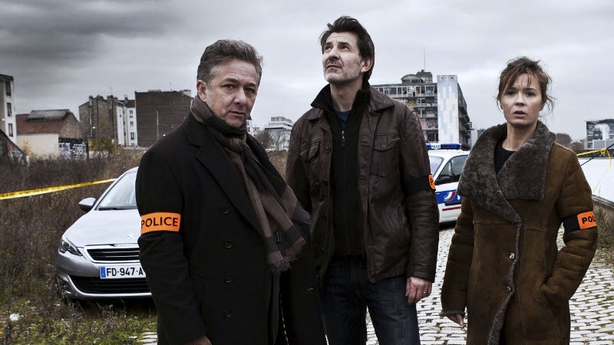