Mad About You stars Helen Hunt and Paul Reiser are in talks to reprise their roles as Jamie and Paul Buchman, with Sony Pictures Television planning a new series of the Nineties comedy favourite.

Entertainment trade website Deadline reports that the revival would find the New York couple dealing with 'empty nest syndrome' following the departure of their daughter to college.

Co-created by star Reiser and TV writer Danny Jacobson, Mad About You won a string of Emmy and Golden Globe awards over its seven seasons from 1992 to 1999, including four Emmys and three Globes for Hunt.

If Mad About You returns to screens, it would follow Will and Grace, Fuller House and Roseanne in receiving the reboot treatment.

Reiser can currently be seen in the Netflix smash Stranger Things, while actor and director Hunt recently starred in the drama series Shots Fired.

In a recent interview on Larry King Now in the US, Reiser said he was "just beginning" to discover why Mad About You was so special.

"When I'm out touring and doing dates and people will come over and will share how much the show meant to them," he said. "Which I didn't really quite 'get' when we were doing it.

"The one thing we really tried to do on the show was just to be relatable, and honest."

Reiser said he was "proud" of the series.

"We got off [air] when we wanted to end it and we ended it well." 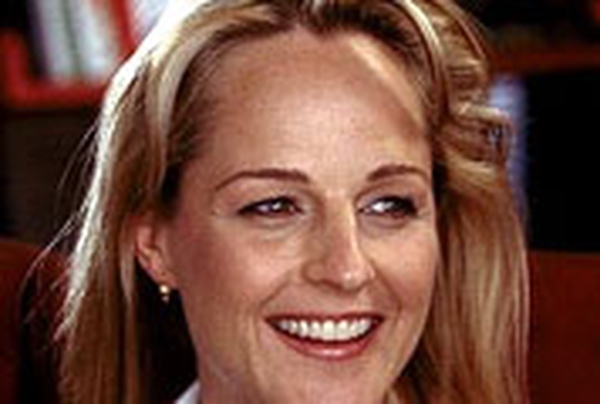 Hunt to make her directorial debut